Google’s Duplex demo a few months ago forced us to think about a world where we might get a random call from a business and not realize it is a robot making the call. Recent reports have verified that this technology is not just some staged demo and actually works. While there are certainly many sticky implications of this from a consumer perspective, voicebots are already an interesting channel for contact centers. Text-based chatbots have been consuming more and more customer interaction-minutes. With the emergence of improved voice technology, will customer<->agent voice interactions decline further in favor of this new kind of voice channel?

Voicebots are not really new technology. High-end IVR systems have been able to handle basic voice interactions for years. However, these systems were expensive and therefore tended to be used only in large, well-funded call centers. More recently new machine learning approaches have fueled some major advancements in bot and speech technology which has in turn created a new, rapidly growing ecosystem.

A large part of voicebot tech is actually derived from text-based chatbots. The main advancement here has been around Natural Language Understanding (NLU) - capabilities that let software match the vagaries of human speech to specific actions while extracting the right objects and figures from speech. The methodologies for programming bots is starting to converge, helping to spread best practices and reduce the learning curve. Platforms like Google’s Dialogflow (formerly api.ai), Wit.ai (owned by Facebook), Microsoft’s LUIS, IBM’s Watson, and Amazon’s Lex provide, along with a few yet-to-be acquired start-ups and some open source projects, provide relatively easy platforms for building bots. 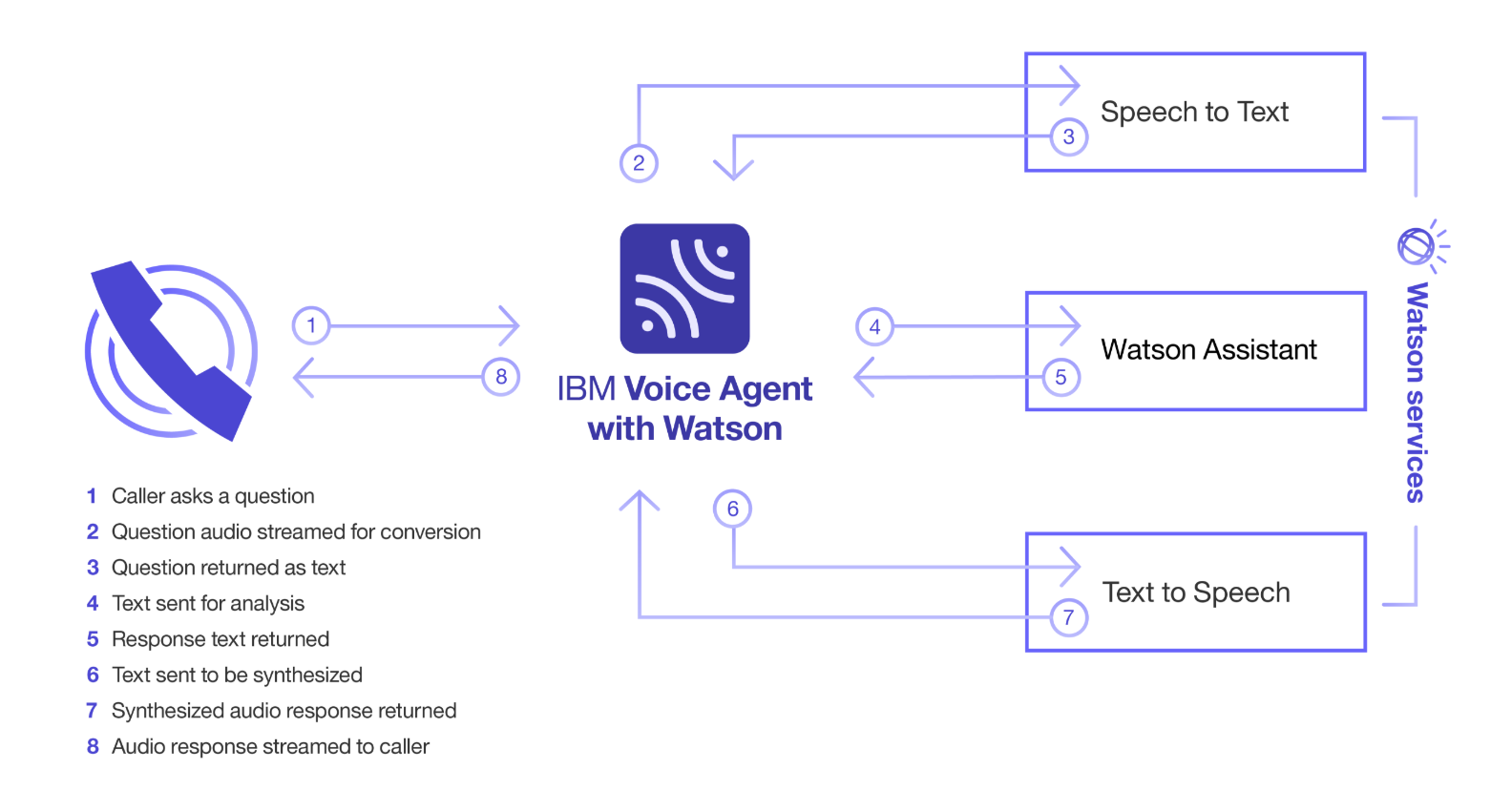 Lastly, voice assistants and smart speakers – largely from Amazon and Google – have helped to bring bot and speech technologies together. More importantly, they have made a growing portion of the population comfortable interacting with machines via voice through massive exposure. Amazon effectively introduced the smart speaker category in late 2014. By the end of 2017 it had shipped more than 30 million of the devices with Google gaining share behind it. Pew Research reports that more than 46% of American now use digital assistants.

Usage is not ubiquitous, but ubiquity is certainly on the horizon. These new voice platforms need new apps to be successful, so major investment has gone into making it easier to develop voicebots. Often these development tools can be used on more than one voice platform with the assumption there will be multiple overlapping ecosystems.

Why aren’t there more Voicebots in the Call Center?

If voicebot technology is becoming widespread, why do I still need to spend minutes navigating through a typical IVR instead of just saying what I want?

Even though voicebot technology originally debuted for call centers, the industry overall is well behind what is happening in the consumer market. There are a few reasons for this. One is just the ability to integrate the voice bot platforms with today's telephony systems is difficult. The platforms generally do not offer their own native telephony interfaces (i.e. SIP & RTP). This means you need to do that integration yourself. Second, there is often data privacy and compliance issues at play. Just like with chatbots, these can be overcome, but the voice channel is new and more complex. There are also a lot of trust issues. Yes, everyone is moving to using public cloud infrastructure, but there is a general reluctance to send all your customer interaction data to someone like Amazon when they might be competing against you tomorrow (or are already with Amazon Connect)? Many traditional call center infrastructure providers are well tuned to these needs, but they also lack the millions of users and vast ecosystems that make the voice assistant platforms powerful in the first place.

Google is not the only one with fully automated voicebots that handle telephone calls. VoxImplant is a Communications Platform as a Service (CPaaS) vendor that introduced a DialogFlow connector a few weeks ago. In addition, Voca.ai is a recently launched startup with a telephone voicebot aimed at financial call centers.

It’s not just start-ups with voicebot platforms for telephony. IBM is in this game today too. Leveraging Watson - IBM’s Jeopardy! champion AI - for use in the call center used to be a lot of work. IBM has made a lot of recent progress in simplifying access Watson for telephony use cases. In addition to making the development of its bots much simpler, IBM also recently put its Watson telephony gateway in their IBM Cloud service. This effectively makes Watson another CPaaS offer with the ability to connect a SIP channel in minutes.

Interestingly, like the Google Duplex demo, outbound calls tend to be a better fit for the technology in its current state. Unlike an inbound call where it is hard to tell what the conversation will cover before engaging in the conversation, the call center dictates the agenda in an outbound calling scenario. Those calls tend to be more specific, making it easier to tune the NLU engine for the scenario.

The Voice Channel Isn’t Going Away, but it will be supplemented by Voicebots

So, will the introduction of more voicebot technology into the contact center mean agents aren’t needed any more? The data actually indicates just the opposite.

A 2017 Deloitte study of 450 diverse contact centers showed that customer interactions on the voice channel will fall by 17% by 2019, but still remain significant at 47%, three times more than web chat and email, the next largest channels. More importantly, their respondents expect customer interactions to get more complex and that voice is by far the leader in dealing with complex interactions. Supporting this, the US Bureau of Labor Statistics predicts the larger “Telephone call centers” category will increase in headcount by 27.4% between 2016 and 2026.

The US BLS tracks employment data by category. This is the 2016 data and 2026 projection NAICS 561420 - Telephone Call Centers. Source: US Bureau of Labor Statics

Self-service, voice-bots, and automation are not predicted to reduce overall agent headcount. If anything, it appears this technology will be needed to support increased demand for contact center interaction. Today’s simplistic IVR systems are certainly poised to be replaced by voicebots. However, as this happens, agents will need to handle an increasing load of more complex tasks.

It is early days for this technology, especially in the contact center. Voicebots might not replace agents on the phone, but the technology will certainly be a larger part of the mix in the days to come.

Interested in a deeper dive this an other topics in AI and RTC? Check out our upcoming report. If you participate in our web survey on this topic you get an ebook along with a chance for 1 of 5 $100 Amazon Gift cards. 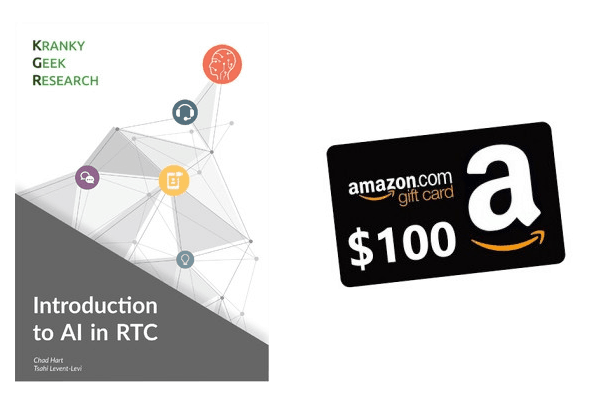 Chad Hart is an analyst and consultant with cwh.consulting, a product management, marketing, and and strategy advisory helping to advance the communications industry. 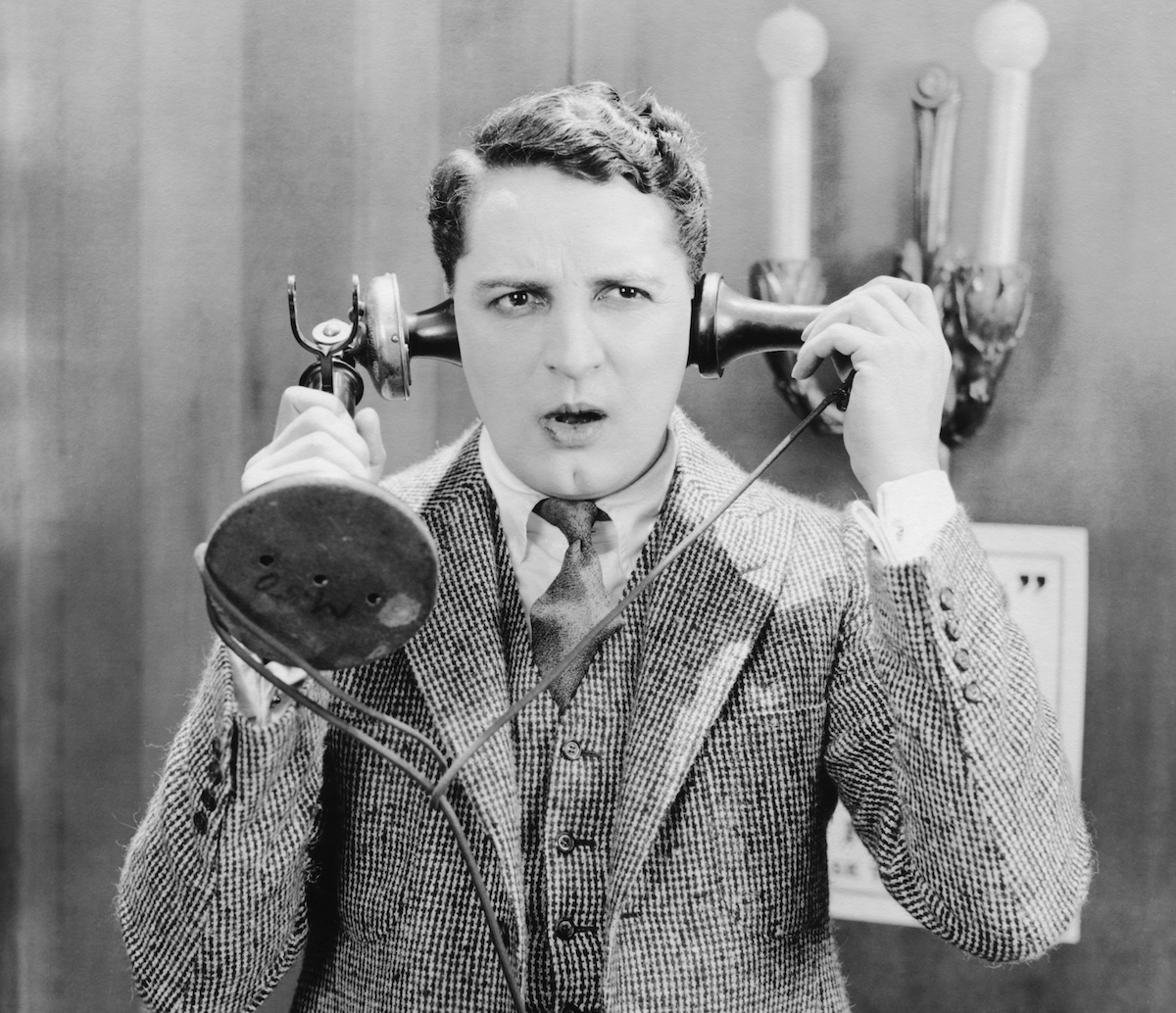 How to add filler noise (aka comfort noise) and ambient noises to Dialogflow voicebots for the phone to improve the user experience. ... read more 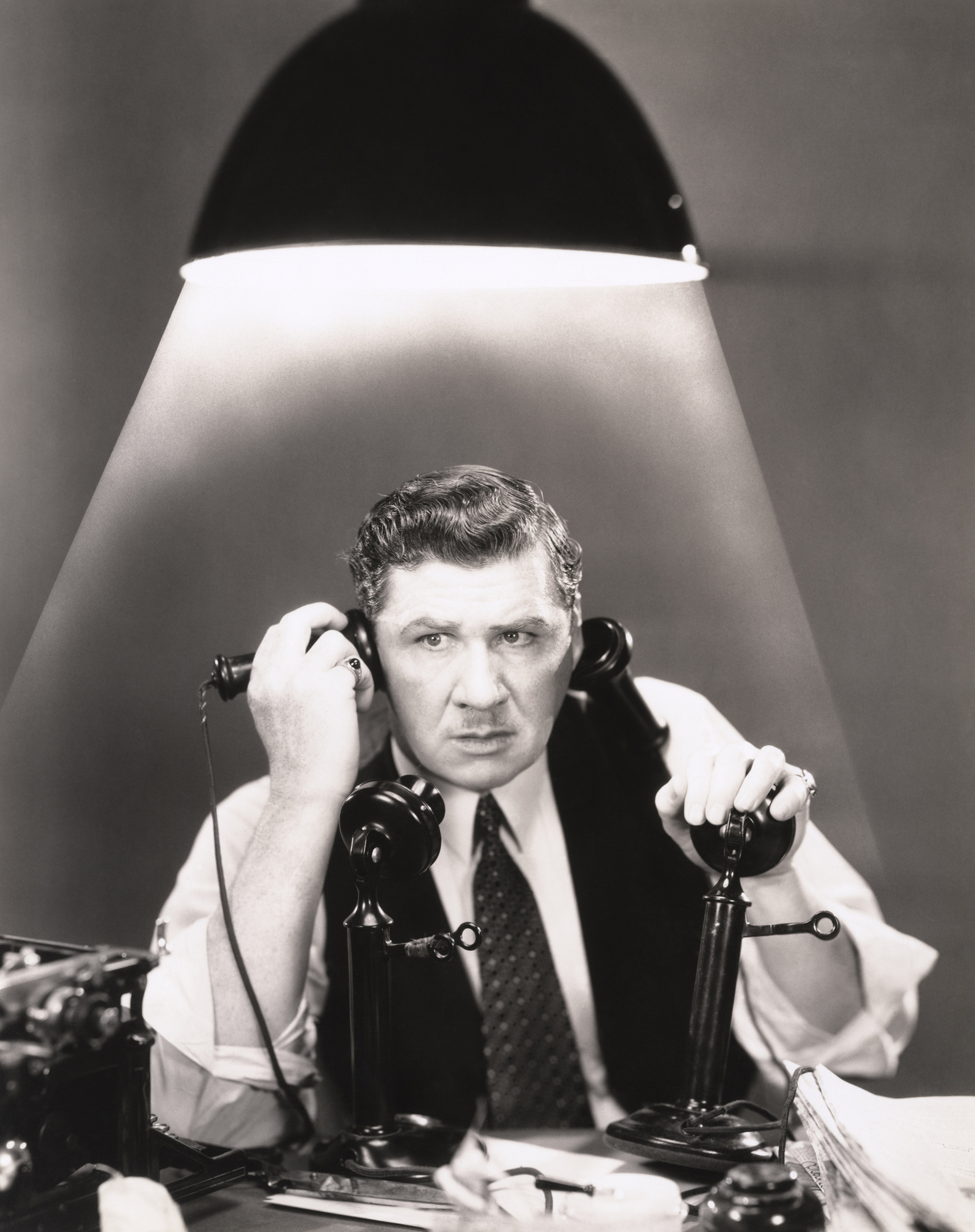 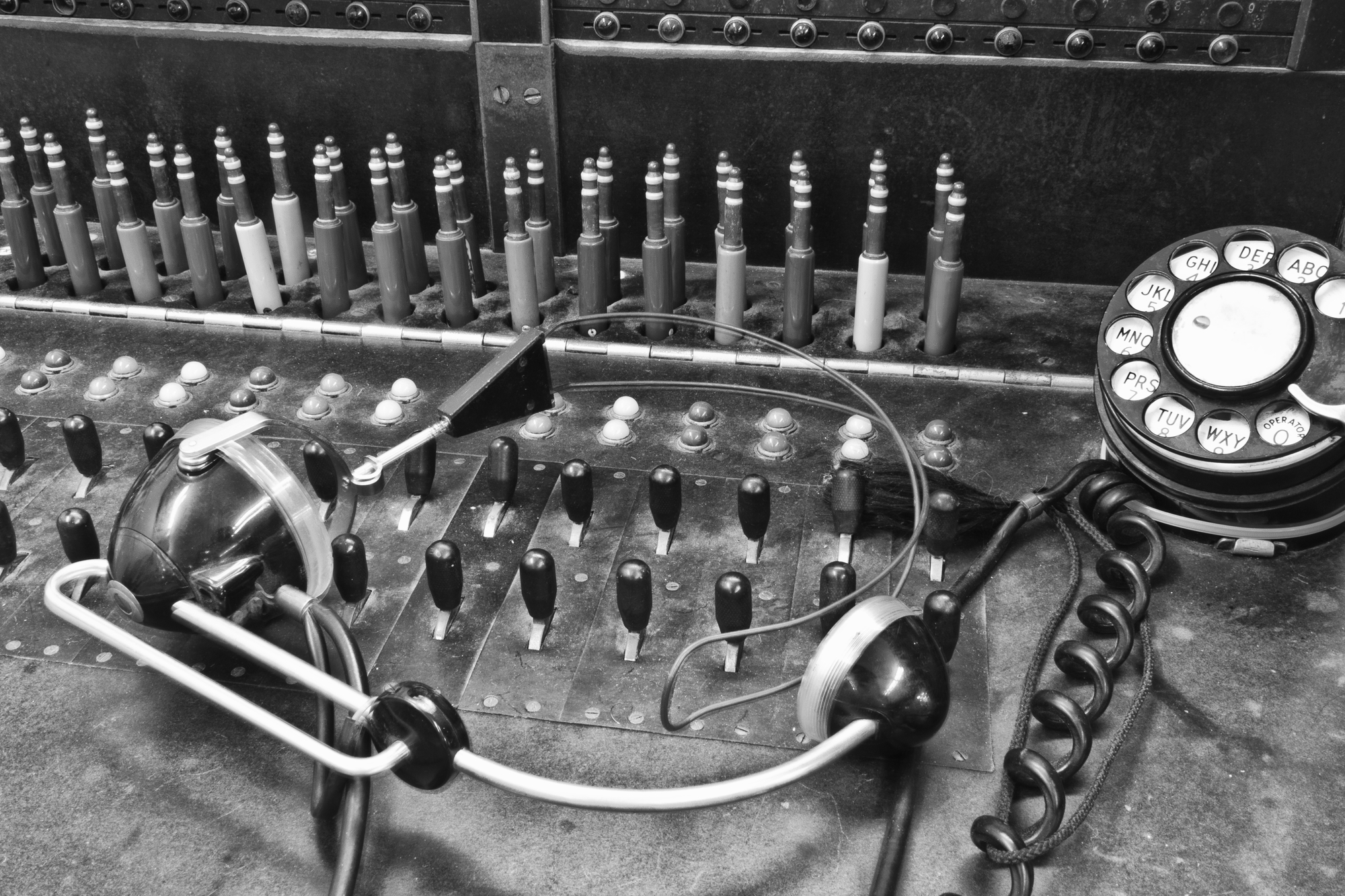 A review of AudioCodes' Voice.AI Gateway for connecting SIP and phone calls to speech and bot services. Review of the product and tests connecting to Dialogflow. ... read more 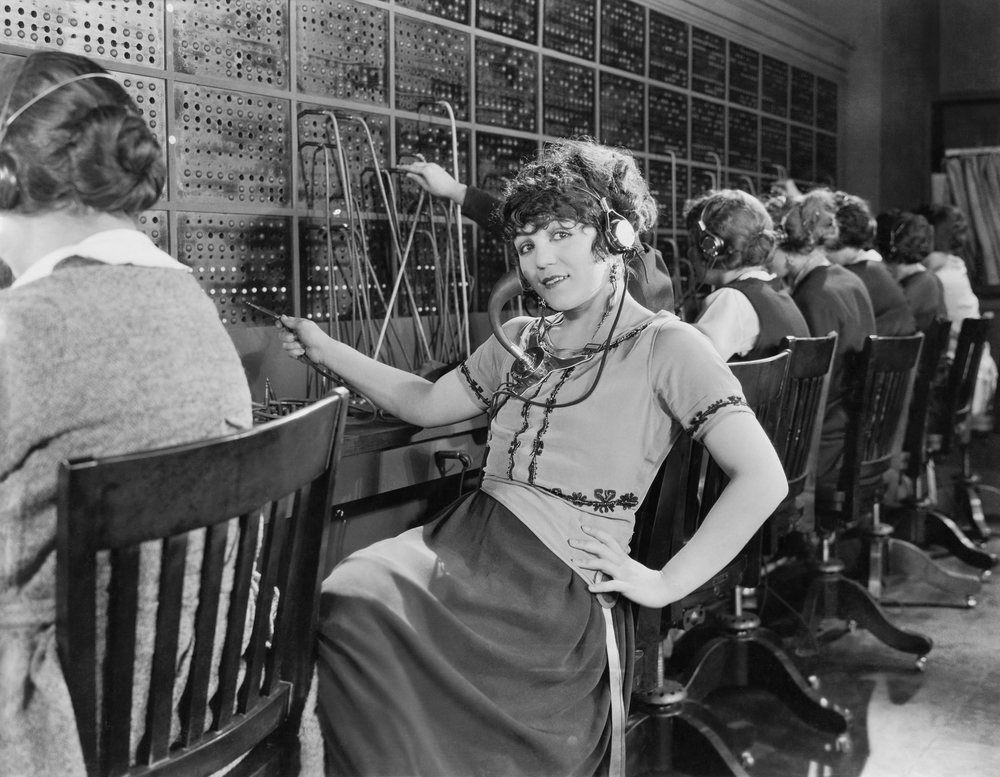 How to apply a Dialogflow agent to multiple different businesses with customization. The post covers how we arrived at our architecture, how we created a templating system for providing customized fulfillment with lots of node.js fulfillment code for reference. ... read more 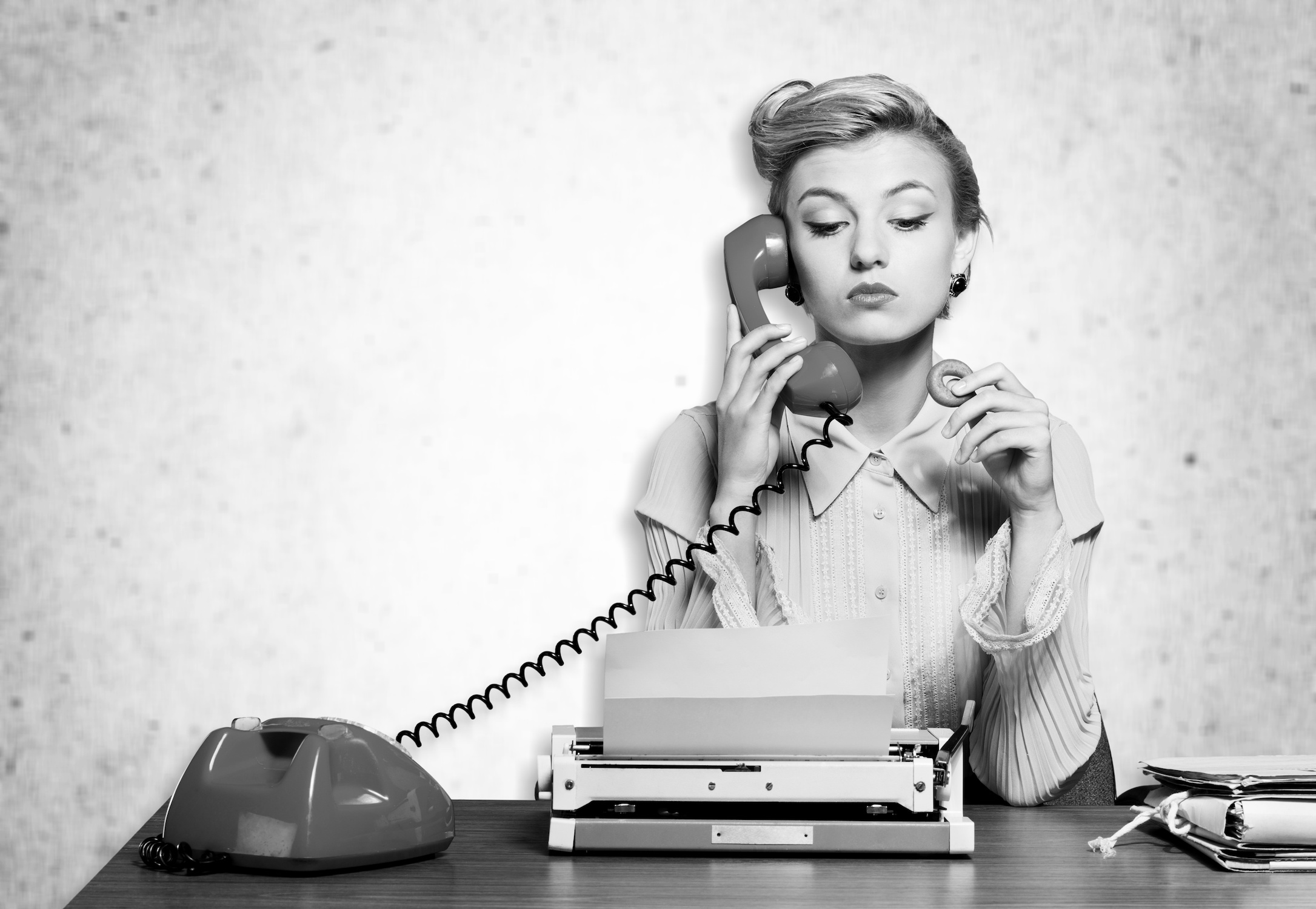 Adding SMS to your Voicebot IVR

How to combine telephony voice and SMS inside the same Dialogflow bot to make a multi-channel, intelligent IVR. Discussion of the use case, voicebot gateway architecture, and using contexts as filters. ... read more 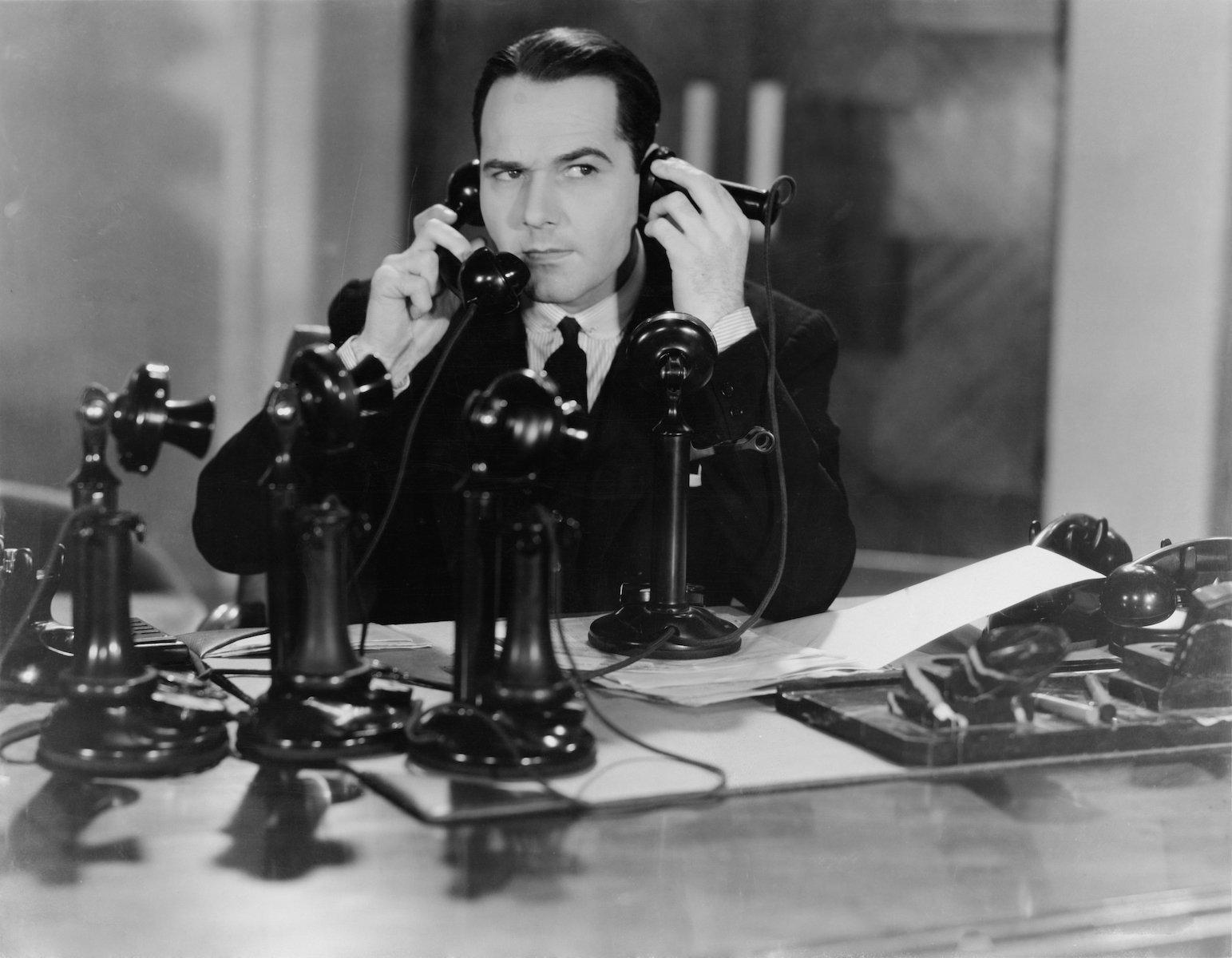