We hear it all the time - Machine Learning (ML) and its use in creating Artificial Intelligence (AI) applications is having a profound application on many industries. Tsahi Levi-Levent, blogger and one of the co-organizers with me in the Kranky Geek event series decided to team up to do a deep study on the application of Artificial Intelligence in Real Time Communications (AI in RTC). After a couple months of research, many dozens of conversations, and analyzing hundreds of products we put our findings into a 147-page report. See below for more on the study and some of my take-aways.

From the outset, we decided to focus on four domains:

The only other area outside of these our research uncovered was the use of machine learning for route optimization in the call centers – i.e. determining which agent to pass a given customer to based on the problem, agent expertise, user history, etc. We decided to not investigate this time around because while it can be RTC related, it did not involve processing the media stream and is a more general problem for all customer interactions.

In addition to our own personal experience and on-going work, we conducted significant primary and secondary research. Our main source of information was company interviews. We identified more than 100 target companies that included:

In the end we interviewed about 40 of these companies and did deep reviews of the others. To supplement these interviews, we also conducted a web survey where we had 96 unique companies of all varieties respond. 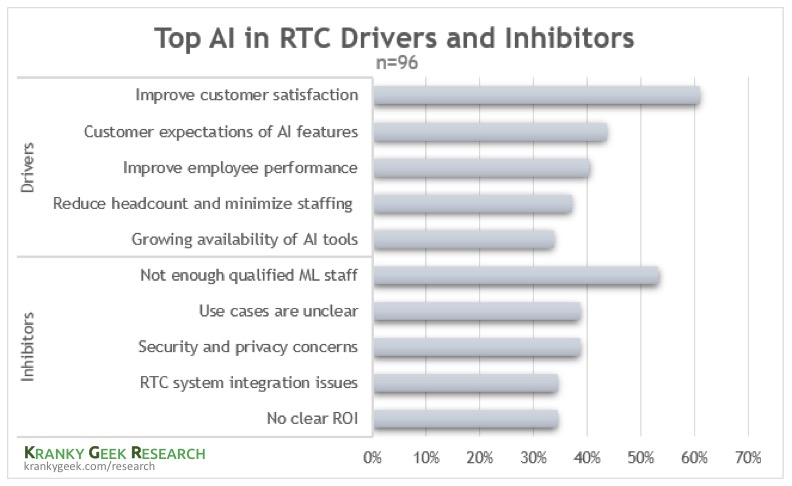 These interviews, subsequent analysis, and writing the 147-page report was major time commitment, unfortunately we can’t give everything away for free, but here are some of my take-aways:

Overall there are more use cases for using AI in RTC than I imagined. At the same time, very little effort has been placed exploring most of these use cases. In addition, most RTC companies are nowhere near the head of the curve when it comes to ML so don’t expect any immediate general market shifts. On the other hand, AI technologies are easier to find on opensource repositories and purchase than ever. Even if there isn’t always an easy path ahead, the potential here is extremely exciting. Based on our conversations and analysis, I expect AI in RTC will only become a bigger topic with a growing variety of implementations and use cases.

You can see the full table of contents, list of figures, download a report preview over at krankygeek.com/research. For those with some budget for market research, we are offering a publication launch discount until September 7. Ask me for details or visit the report site to purchase. 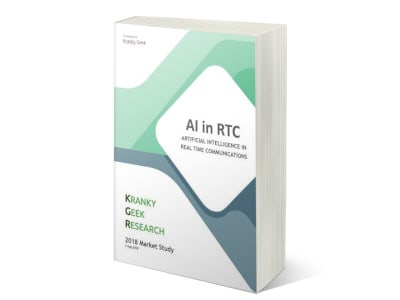 Chad Hart is an analyst and consultant with cwh.consulting, a product management, marketing, and strategy advisory helping to advance the communications industry. 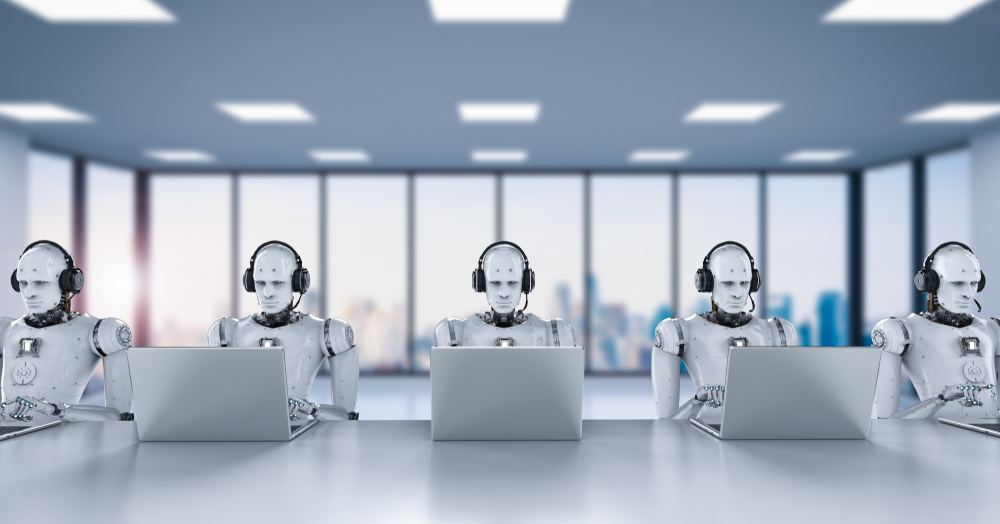 When will Voice AI Replace the Call Center Voice Channel? 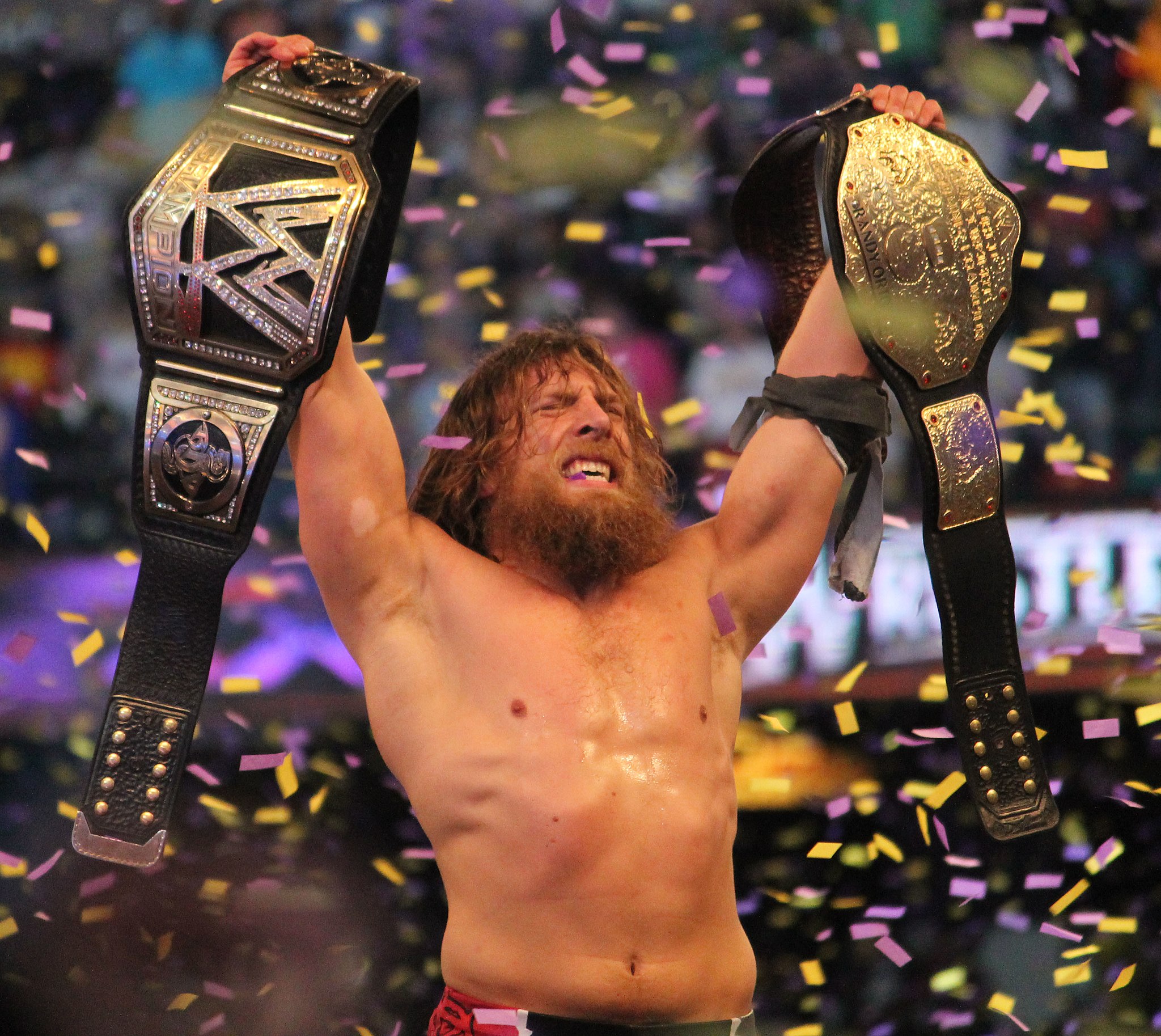 Which Machine Learning Project Wins with Developers on Github?

A look at data from GitHub to see how 25 different machine learning projects compare against each other in terms of popularity and active development. ... read more 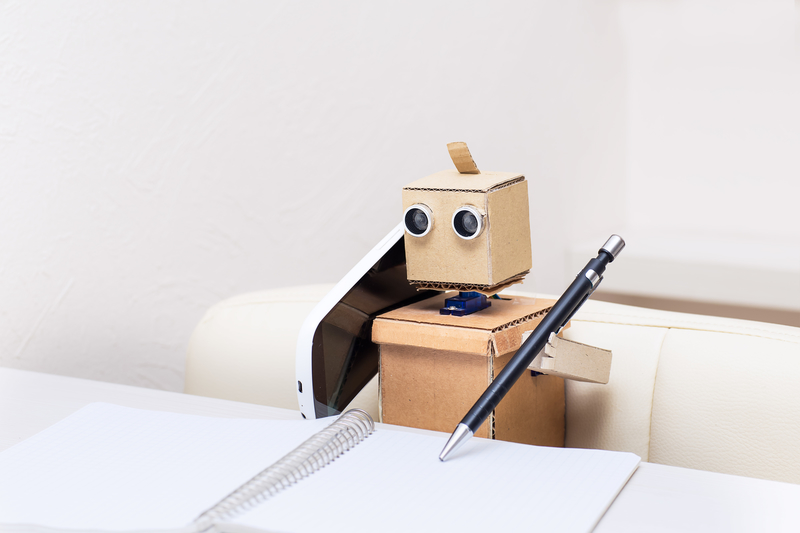 Will Google's new Duplex technology that makes calls into business on behalf of users actually help telecom by generating calls? Chad examines what Duplex means for telephony and there this might lead. ... read more